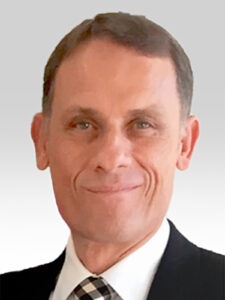 Ned was appointed Executive Chairman on 22 May 2010 and is also CEO (since 3 January 2018). He founded ThinkSmart in 1996 and through this vehicle has been credited with elevating the Nano-Ticket rental market sector (the lease of high-volume low-value, i.e. A$500-A$10,000 equipment) in Australia, receiving the EY and Telstra Australian Government’s Entrepreneur of the Year Award in 1998. In 2007 Ned successfully listed, via $204m IPO, the business in Australia and subsequently migrated the listing to the UK AIM in 2016.

Ned continued to drive the business to maintain its sector leading IP in point of sale finance with the introduction of e-sign to its process ensuring that it maintained its relevance to the fast moving retail environment.

He led the development of the Group’s Australian distribution network, led the business expansion into Europe and in 2017 launched Clearpay in the UK. In 2018, he successfully negotiated the sale of 90% of Clearpay to the emerging, global, industry leading Afterpay Ltd. Ned retains a board seat on Clearpay (i.e. the Afterpay UK subsidiary). 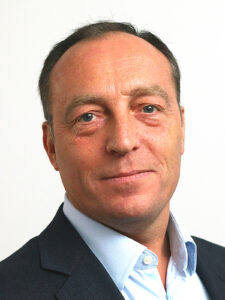 Gary was appointed to the Board on Admission to London AIM and has been Chief Financial Officer of the Group since 2008 when he joined the Group. Between October 2012 and January 2014, Gary acted as interim Managing Director of the Group.

Prior to joining the Group, Gary held several senior positions, including Head of Finance Services and Head of Group Taxation, with De Vere Group plc. Gary is a qualified chartered accountant and a chartered tax advisor, with over 20 years post-qualification experience, having qualified with Ernst & Young, and then a subsequent senior manager role with PricewaterhouseCoopers. 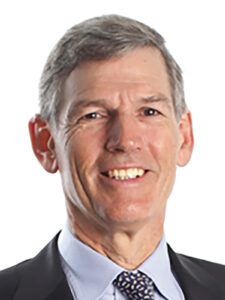 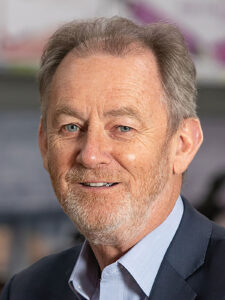 David was appointed to the Board on Admission to London AIM and has over 30 years of experience. He has previously held executive roles including Chief Financial Officer and Deputy Chief Executive Officer of House of Fraser plc and non-executive roles including Debenhams plc, Jessops plc, Moss Bros plc, Fevertree Drinks plc, Conviviality plc and Hornby plc.

We use cookies to ensure that we give you the best experience on our website. If you continue to use this site we will assume that you are happy with it.AcceptPrivacy policy